A dungeon crawl that pits you against friends in a game that never plays the same way twice. Escape is hopeless. Survive while you can. Thanks to everyone who helped bring this project to life!

SURVIVE WHILE YOU CAN

Dive into a dungeon with a party of adventurers. See if you can outwit and outlast the other players. Remember, there is no escape—you must survive while you can.

Inspired by classic gaming and roguelikes, Quantum Quest challenges two or more players to survive a brutal dungeon. Players put together a party of adventurers and dive into the dungeon, unaware of what traps and monsters are in store for them. You survive only if you put the sinister chambers to work for you. Victory is achieved when every other player has no more adventurers.

The dungeon in Quantum Quest changes every time you play, and you can never be sure where the most terrifying rooms are. Your goal is to purchase the chambers with mana—but you can only claim chambers that match the class of one of your adventurers. Once the chamber is under your control, you can decide how best to harm your opponents when they land on it.

Quantum Quest also offers an attractive end game for more than two players: when a player’s party has been wiped out, they retain any of the rooms they claimed. These chambers become haunted, and can deal double damage to any hapless players who venture into them by mistake!

Quantum Quest includes 90 cards and 100 tokens for up to four players. 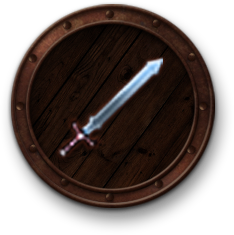 Put together a group of adventurers to brave a brutal and mysterious dungeon.

Use mana to capture deadly dungeon rooms and put them to use against your opponents. 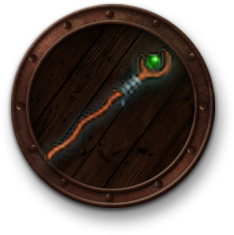 With an excess of magic, you can cast tremendous spells to swing the odds in your favor.

Quantum Quest is at its best when its pitting friends against each other. Haunt your friends if you perish!